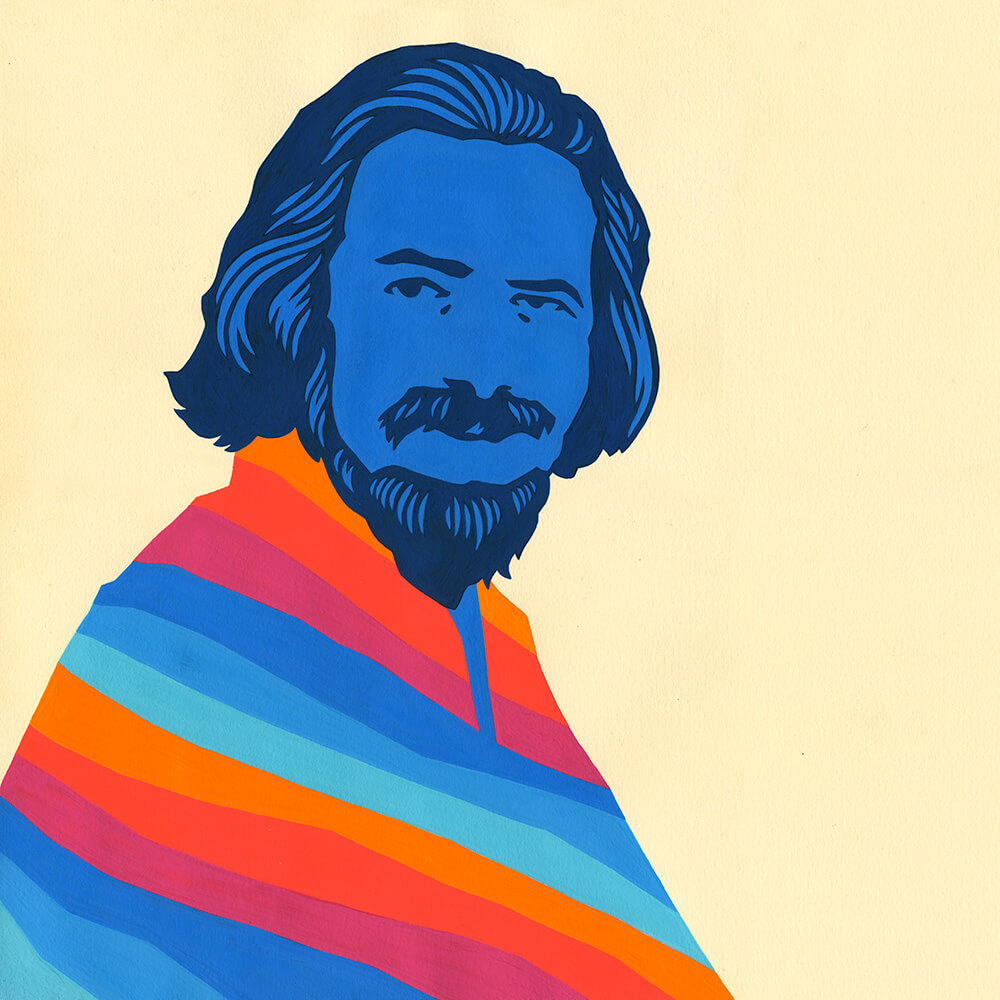 The Alan Watts Collection is part of the Waking Up app. Click the button below to try Waking Up for free.

The man who brought Eastern wisdom to the West. Alan Watts was a gifted speaker and writer who greatly influenced the counterculture of the 1950s and 1960s. We are happy to share his collected talks—consisting of 19 curated albums, 180 unique talks, and over 142 hours of audio—with a new generation of listeners.

Alan Watts became very popular for his radio series, “Way Beyond the West.” As the radio show expanded nationwide, Watts toured the country lecturing and growing his audience. He would eventually write over twenty-five books, including The Wisdom of Insecurity and The Way of Zen. Watts died in 1973, in his library on the slopes of Mount Tamalpais, in Marin County, California.

A new operating system for your mind.

Waking Up opens the door to a deeper understanding of yourself—and helps you live a more examined, fulfilling life.

Join Sam Harris—neuroscientist, philosopher, and New York Times best-selling author—as he guides you through the practice of meditation.